Published on December 22, 2022 | Posted in Computer Programming for Kids 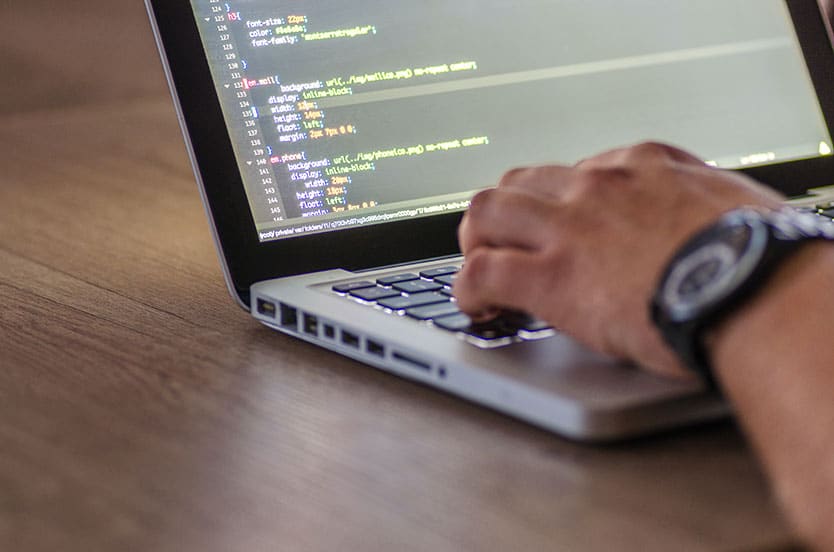 It’s 2022, so most parents know that kids need to understand how “computers” work. Some parents who know that but lack any coding knowledge may struggle to know precisely what to do next.

It’s Been Around for Years

Java has been used by coders since the mid-90s, or as today’s youth puts it, the late 20th century. That’s a very long time in the world of computers!

Our intermediate Java and Python classes are perfectly suited to young students with coding experience who want to sharpen their skills and expand their range. Students can find a wealth of resources and support for Java since it’s been popular forever.

If students run into any issues between RP4K sessions, they won’t have to look far for assistance.

Like with other coding languages, learning to code in Java helps kids develop the ability to think creatively and abstractly. In the way modern “sandbox” video games let gamers have their own unique experience within the game rather than moving strictly from one level to the next, kids can carve out their own unique solutions to Java coding problems.

There may be several correct ways to reach the right answer, which can help promote collaboration and creative thinking. Pro software developers often work in teams, so students can develop these habits early on to better plan projects, write code, review their work, and fix bugs.

One thing that makes Java so useful is its compatibility with popular games like Minecraft, which are played by over 400 million people worldwide. Knowing how to write code in Java lets you customize the game, so one of the major benefits of Java coding is it lets a child’s creativity flourish.

RP4K teaches Java in the context of Minecraft, so children can let their imaginations roam while they learn the fundamental skills future jobs require. RP4K offers lessons in Java at different levels: beginner, developing, intermediate, and advanced.

Minecraft is amazing for how it lets children customize in coding, but the build-up to this level of skill is also fun. Right from a beginner level, students will learn to code a video game using Java called Pizza Bandit, where a raccoon named Reggie tries to eat all the pizza dispersed across the city before animal control can rein him in. Young children probably won’t recognize the game’s similarity to Pac-Man, but they’ll be as drawn to the game as kids have always been.

Students also learn about integer mathematics and how it helps move objects on the screen. Next, students will create a game called Polar Peril, where they learn about slopes, logical statements, arrays, loops, and other vital math concepts. Kids can customize the game as desired, which is what real coding is all about.

Our weekly coding classes are an excellent way to learn how to code, develop some math skills, and have a lot of fun!

In a digital world where video games are more likely to be played on a mobile phone than a desktop computer, knowing how to write code in the dominant language for Android is a huge leg up. Studies show that Android and its Java-based app ecosystem hold between 75-87% of the market share.

In contrast, Apple’s Objective-C language is barely used in classes, competitions, or programming outside of Apple products. This is in keeping with global trends, which pegs Android usage at 71% worldwide while iOS was at 28%.

Java is also extremely popular in the software industry, especially among corporate giants like Google, Amazon, and Netflix. Java is also used a lot in web services and backend infrastructure. Having a solid foundation in Java will let your child become a professional video game coder or innumerable other jobs in tech.

Professional coders can’t just rely on any one language. Even the companies mentioned above, like Netflix or Google, rely on more languages than just Java. The concepts RP4K students learn on Java translate to other serious programming languages, such as C++, Python, and JavaScript, all of which RP4K also teaches!

The object-oriented programming students learn in Java will translate quickly onto other languages kids may use later in RP4K or in the workforce. Java can even be used in conjunction with other languages — the Java Virtual Machine runs on Java technology and lets coders write in other languages directly on the JVM.

The internet is all about connectivity, so it makes sense students learn a language that’s so adept at linking up with other languages, devices, and more. Why learn a niche language that struggles to connect with its surroundings? If you have any questions related to choosing coding courses for your kids to ensure you pick one that’s stimulating but not overwhelming, don’t hesitate to contact RP4K!

We’re happy to describe our courses further and pair your child with the right one. We also offer a free trial lesson, so students can dip a toe in the water and see how they take to coding, while parents can observe the session and learn what computer programming classes are all about.

Parents rushing to enroll their children in coding programs to learn STEM skills still have choices to make. There are lots of coding languages to choose from and different programs in which kids can enroll. RP4K has taught Java for years, and we are proud to continue teaching it for all the above reasons. 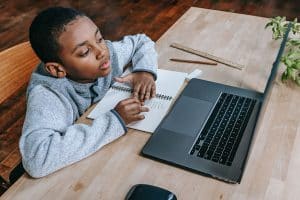