Published on December 7, 2022 | Posted in Computer Programming for Kids 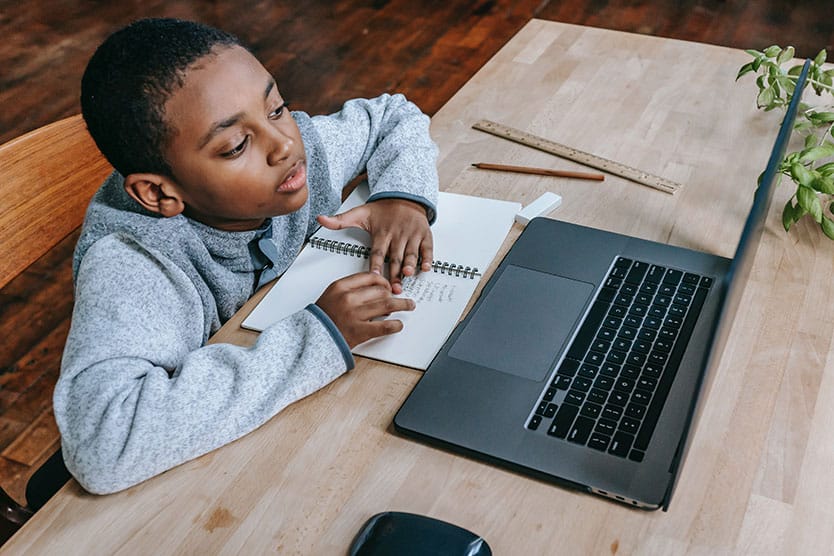 You don’t need to be a Nostradamus to know digital technology drives modern life. This would have been an incredible prediction to have made centuries ago, but today, everybody in our world of smartphones understands the role computers play.

However, there’s a major distinction between knowing that computers are vital and understanding how they work. Parents looking in at tech from the outside may not know where their children should begin, given all the options.

We recommend they begin from the start! At RP4K, that mostly means learning how to write code in Python. Here are five reasons why your children need Python classes.

The beginner level Python courses teach an introduction to processing and programming. Students who are new to programming but comfortable with a computer are well-suited for the class because it focuses on what beginners need to know. This can include students as young as six or seven.

RP4K instructors start with regular shapes for all objects in the games children code but let them customize to discover sprites and pictures. Kids can build up their fundamental coding skills free from computer-related distractions like file-folder navigation, file-paths, and others.

With the mathematical applications of coding at the forefront, your child will develop a strong sense of the basics rather than bad coding habits that can be hard to undo. They’ll even learn concepts like the Pythagorean theorem.

2. Python is Great for Making Games

Kids will learn how to make their own video games in Python, ones they can design on their own. The first game they’ll learn to code is called Serpent Temple, featuring a treasure hunter named Drake looking for the ultimate prize.

To find it, Drake needs to avoid snakes, boulders, traps, and other hazards. Can he ride an alligator to get to the gold? Students can learn at their own pace while coding a video game.

Because RP4K embeds gamification concepts into the lessons, the class will be its own type of game. If you’ve ever tried to pry your child away from their video games and wished they were that eager to learn, you’ll love watching them code their own video games in Python, one of the essential programming languages.

RP4K also embeds gamification dynamics into our sessions, harnessing what makes video games so addictive and engaging for learning purposes. That’s why creating and programming a video game will feel more like playing a video game than learning.

Any parent would rather their child run to homework the way they flock to video games. RP4K makes them do just that, and it begins by showing them how to code and design their own video games in Python.

3. A Building Block for the Next Coding Language

RP4K teaches Python to young coders in the beginner, developing, and intermediate programs to use coding skills in the classroom. Python is a powerful and useful language in its own right. That’s why it powers very popular apps and video games from companies like Disney, which uses Python for its Pirates of the Caribbean game.

But Python is also a stepping-stone that provides young coders with the tools to code in more advanced languages, such as C#, C++, JavaScript, and more. These are all languages RP4K teaches, by the way.

A coding language is still a language, like French or German — young kids are adept at absorbing new languages. In the same way, young coders can progress from one coding language to another once getting the fundamentals of Python.

They’ll learn loops, conditions, and syntax, the building blocks of a coding language. It’s hard to describe the overlap between coding languages, but it may help to think of it in terms of spoken and written languages.

For example, people fluent in French find it much easier to learn Spanish or Italian because they derive from the same family of languages. In just the same way, coding languages are distinct from each other, even if some are more popular and useful than others. But there are certain languages which, if you know, it’ll be easier to pick up others.

Young kids learning to code need to have attainable goals, so they can feel like they’re making progress during their learning journey. Python poses the right balance in that it’ll stimulate children without being overwhelming.

RP4K teachers teaching Python will never let students bite off more than they can chew.

Finally, kids need to enjoy what they’re learning. Not only is fun its own reward, but it also helps students stay motivated to learn and retain the information better.

Ensuring young kids have fun is extra important because putting a bad taste in their mouths early could sour them on computers for years. The last thing new learners need is to get off on the wrong foot.

RP4K teachers are young enough also to have grown up playing computer games at home, and their passion trickles down to students. In our over twenty years of experience, we’ve seen that young teachers working with small groups of students provide the most supportive learning environments.

That’s why we cap class sizes at four, so your child will never have to compete with their classmates for their teacher’s attention. There’s nothing fun about struggling to be heard or feeling excluded — RP4K classes have a maximum of four students per teacher, but there’s also no mandatory minimum, so the program will run as scheduled even if your child is the only student.

We actually prioritize pleasure over learning, even if we deliver both! RP4K takes its role as coding and even math educators seriously. But this is an extracurricular program for children and teens, and they must enjoy it.

Especially after the educational disruptions and hiccups over the past few years, parents are looking to seize every chance to have some fun learning.

If you’re a parent looking to enroll their child in live online coding classes but don’t know where to begin, these five reasons should have you diving into Python! For any more questions about Python or how RP4K sessions work, don’t hesitate to contact us. 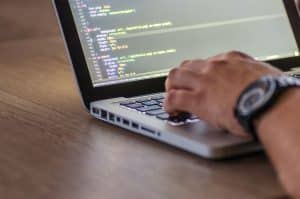