Published on August 31, 2019 | Posted in Video Game Programming for Kids 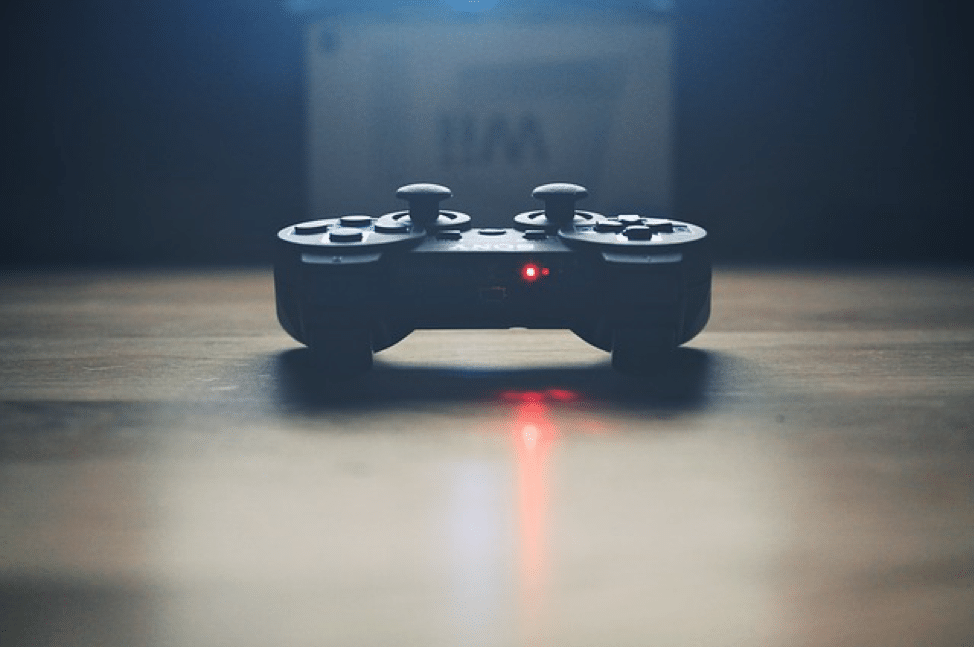 The video game industry today is massive. Generating $152 billion in 2019 worldwide, it’s bigger than both the film and music industries. The Canadian industry has nearly 600 companies, with over 20,000 directly-employed full-time positions, making it the third-largest video game workforce in the world after the U.S. and Japan. It’s growing quickly at a time when other entertainment industries are struggling with new media consumption habits, and more Canadians than ever (52%) actively play video games.

If you’ve ever felt frustrated as a parent by how much time your kid plays video games, instead of fighting it, you could try to embrace it. Coding classes for kids are a way to turn gaming into a valuable skill set – and they’re a lot of fun for kids.

Why Take Coding Classes for Kids?

Coding classes for kids are a fun way develop problem solving skills, creativity, and math skills. Learning how to code at a young age can give kids a major leg up later in life, but even if they don’t pursue computer programming as a career, coding courses introduce them to computational thinking and new ways to approach problems.

You can sign up for school season coding classes for kids or coding camp in Ottawa and our other locations during the summer. School season coding classes happen once a week, on a weeknight or Saturday, and run for 18 to 27 weeks. Summer coding camp lasts 1 to 2 weeks, and meet up every weekday either in the morning or afternoon, or both for full day classes. With maximum class sizes of 4 and classes for 7 to 17-year-olds, your children will love our summer coding camps and learn a lot.

The Coding Languages Used in the Industry Today

Our coding classes for kids teach the same coding languages used by video game professionals today. There are hundreds of coding languages out there in the world. But video game studios tend to use just a few. From mobile games to PC to console, these are some of the most frequently used languages in the industry that your kids can learn.

Java is popular with game programmers because it uses less memory than other languages and makes the most of available CPU capabilities. Java pretty much dominates in mobile games, as it’s the official language of game development and apps for Google’s mobile operating system, as well as a popular one for Android. The fact that Java is a multithreading language (meaning it can execute multiple tasks at the same time) also makes it ideal for mobile games. It can also be ported from one platform to another seamlessly.

Java allows developers to write, compile, and debug code. It’s been used in enormously-popular games like Angry Birds and Runescape.

Alongside HTML5, CSS3, and SQL, JavaScript is a popular web language used to make browser-based games. Browser games are very different from consoles, but JavaScript integrates easily with web apps.

JavaScript is also used extensively in web design elements such as:

JavaScript can be used to build web servers and server applications, as well as creating mobile and web apps. Some of the more well-known uses of JavaScript today include Netflix and PayPal. Many of the languages you can learn in coding classes for kids are multi-purpose programming languages that can be useful in a wide range of careers. You don’t have to become a programmer to find knowledge of a programming language useful.

The ideal computer programming language for kids, C# is an excellent teaching tool. Developed in 2000 by Microsoft, it was made to be an easy-to-use language that’s simple to pick up. That makes it the ideal entryway to more advanced programming before taking that step toward C++.

C# is the language of the Unity Game Engine, one of the most popular engines for game development right now. It’s a cross-platform engine that effectively lets you design a game that will run the same whether you’re playing it on Windows or an iPad. Unity supports over 25 platforms. The list of games made with Unity is long, including Kickstarter-success story Pillars of Eternity.

Learning C# is a must for the video game industry. Our coding classes for kids introduce C# at the intermediate level and we progress throughout more advanced courses for older kids.

The standard for the video game industry, C++ is an advanced language for object-oriented programming. Most Windows games and the major console games use C++, and knowing the language is critical for big games and working with major studios. It’s fast, optimized, and it’s been the language of choice for programmers for decades. It’s not likely to be going anywhere soon. C++ is the language behind some of the biggest games ever, including Elder Scrolls V: Skyrim and The Witcher 3.

It’s a rewarding language to learn, but not an easy one. We don’t start teaching C++ in coding classes for kids until the advanced level, appropriate for kids age 13 to 17. In this course, students also learn about camera manipulation, inheritance, reading and writing to text files, and more. They also started using more advanced math, such as advanced trigonometry and matrices to begin 3D programming.

All of that can sound like a lot when you’re talking about coding for kids. It’s only in our advanced and elite courses, for kids age 15-17, that students start to learn C++ and applying university-level math skills.

Before they learn how to generate their own lines of codes, younger students can start by learning how to put pieces of code together to solve problems. Languages like Alice and Scratch introduce coding as a kind of puzzle. Alice 2.4, a program developed by Carnegie Mellon University, allows students to drag and drop code pieces, learning about placement in the process. Scratch Crop Defender is a web browser and offline tool that lets them drag and drop blocks and improve their computer navigation and problem-solving skills.

These are effective languages for introducing kids starting primary education to coding. When you start with coding classes your kids will love from a young age, they begin to learn the logic of programming and will find it easier to start learning real programming languages.

At the intermediate level, the best computer programming courses for kids focus on Python and Java, two languages that younger minds can quickly learn. Python has no significant learning curve, and it’s a great language for simple 2D games. Learning Python is a quick way into building programs and creating computational instructions.

Coding for kids is an extra-curricular that will teach your kids valuable skills, math, problem-solving, and give them a chance to create and explore with technology. Our instructors are post-secondary students specializing in computer science or computer engineering, and they can share with students what to expect if they want to pursue computer programming in high school and beyond.

Your kids can learn real programming and industry standard languages. They’ll learn how to program just like the pros in an environment that’s fun, challenging, and age appropriate. You can start with a free trial to gauge their level of interest and find the right class for them. Give us a call to find out about year-round classes or summer coding camp.