Summer Coding for Kids is Just Around the Corner 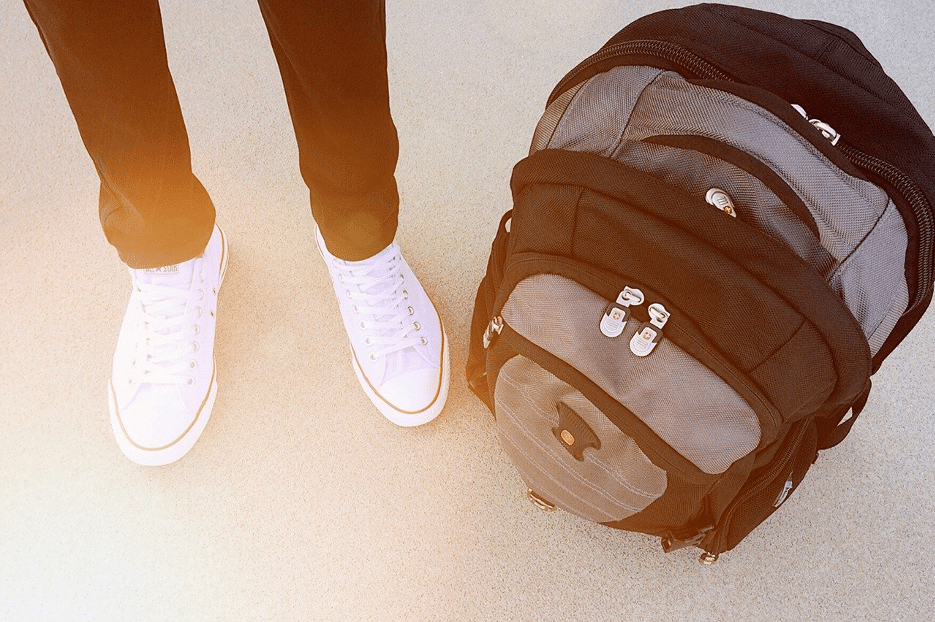 With summer on the way, you might be wondering what kind of activities your children can do during that time. There are a number of options, from joining a day camp to even just relaxing and focusing their attention on studying.

Or maybe you’re worried that they’ll spend all their time playing video games? If that’s your problem, then we have a solution for you: coding classes for kids. At Real Programming 4 Kids we offer summer coding camps for kids where children from ages 7 to 18 learn how to code by getting them to program video games.

This program is great for kids who love to game and/or are interested in computer technology. Just tell them that they can learn how to make their own video games if they join our classes, and they’ll likely jump on their feet in excitement to take part.

It’s not too early to get kids excited for a summer coding camp experience. Consider signing them up for one of our no-risk FREE trial classes, giving you and them a chance to learn more about us. During this free trial, one of our programming specialists at Real Programming will instruct your child through what they would learn during a typical class, all while working on a real video game. Your child will get to see the math and problem-solving that’s involved in video game development.

The instructor will also be using this time to learn about your child, and will even write up a report for you recommending the most suitable course for them. That way if you do decide to sign up for coding camp they’ll be prepared and you’ll know which level to start them at.

More About Our Summer Coding Camp for Kids

RP4K’s summer coding camp for kids is unlike any other in the region. During our camp, your kids will be given the opportunity to be part of a game design team during 3-hour-per-day sessions. Classes start in late June and run until late August. They are held weekdays from 9:00am to 12:00pm or 1:00pm to 4:00pm, and each course lasts 1 to 2 weeks.

Many of our students are able to graduate over the course of a single summer, quickly picking up complex technical coding skills along the way. We’ve been running our summer coding camps since 2000, and 2020 will be our 21st time hosting coding camps over the summer in Ontario! Since then, thousands of students have taken part in our program, and many have even gone on to having successful careers in the programming field.

If you opt for a free trial, you’ll have an idea of which course your child should start out at. We offer multiple levels, including: 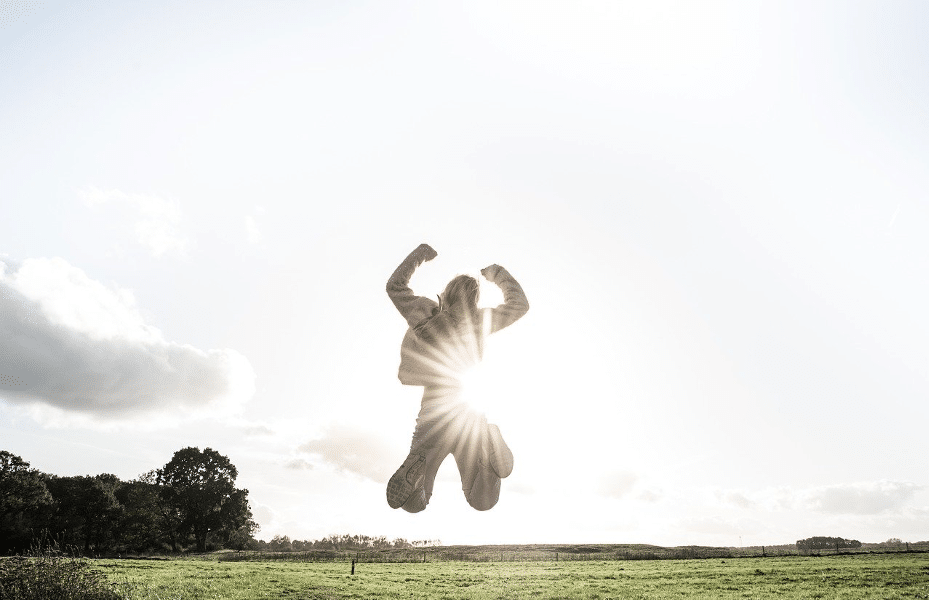 What are the benefits of coding camps for kids at Real Programming 4 Kids? One thing that really makes us unique is that we have a maximum class size of four students and no minimum – meaning that even if there is only still one student the course will still run.

Students get the one-on-one attention that they need with instructors who are committed to teaching. Most of our instructors are either students or recent grads specializing in Computer Science or Computer Engineering, and they’ve been specially screened to ensure that they also work well with children.

Another unique aspect about our classes is that we teach real math and real programming languages, unlike other schools that focus solely on drag-and-drop games. Our classes go beyond the fundamentals and into more advanced techniques, but are also fun because students get to program their own video games. By practically applying what they learn, students are better able to absorb and retain information – it also helps that they are having fun while they learn!

By learning how to program video games, our students not only learn about coding but about math as well. They also get an opportunity to develop their problem-solving and computational skills, as well as their creativity. While overcoming challenges, they gain confidence and resilience, and also learn to work as a team with their instructor and other students in the class.

The Many Benefits of Learning How to Code

Coding is a useful skill to learn for both adults and children alike. Computer programming can open up a number of career avenues for children in their futures, whether they become a game developer, app developer, or software developer. But even if your kid doesn’t end up with a career in a field related to computers, just having coding as a skill on their resume makes them more likely to get noticed by recruiters and hiring managers.

The world is becoming increasingly more technology-focused, and jobs related to computer programming will be even more in demand as time goes on. So if you’re interested in getting your kid interested in the world of coding, you should definitely consider signing them up for RP4K’s summer coding camps. Like a number of our other students, they might just have an experience that ends up influencing their future careers in a very positive way.