Does Your Child Want to Make Video Games? Introduce Them to Python! 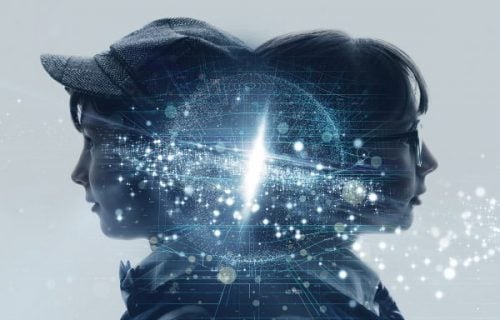 If your child loves video games, that could mean much more than just them sitting in front of their computer or Nintendo all day.  It could be the start of an amazing career!  The video game industry is booming, growing by leaps and bounds every year with no sign of slowing down.  Gaming is on track to become the dominant form of media in the 21st Century, just like movies dominated the 20th.

Your child could be a part of that boom - and they'll have a big head start if they learn to code now.

Most programming languages require learning a lot of obscure commands and strange syntax.  Python was developed specifically to be as human-readable as possible.  This gives it a very gentle learning curve, particularly for younger students.

On top of that, Python is very forgiving in its structure.  A young child can write relatively unstructured code that still compiles, then learn to continually refine their technique as they try more complex ideas.  There isn't the same level of frustration that comes from other languages that aren't as error-tolerant.

You'd think that a human-readable, child-friendly programming language wouldn't be of use in the real world, right?  Not at all!  Python is actually one of the most popular programming languages, and it's used extensively in applications ranging from business software to smartphone apps, to video games.  It's powerful, flexible, AND simple to learn.

Python won't go away any time soon, either.  That growing popularity means it will still be used in software development for many years to come.

Python isn't a proprietary language.  It's free and open-source. So once your child learns other basics and programming, they can then move on and start Python as well.

It really is that simple.

Want to give your child a real head start in programming?  RP4K is one of Canada's leading children's coding schools, now in its 19th year of operation!  Contact us to learn more, or to audit a free class along with your child. 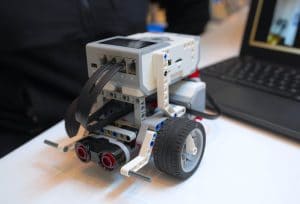 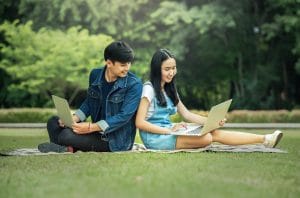