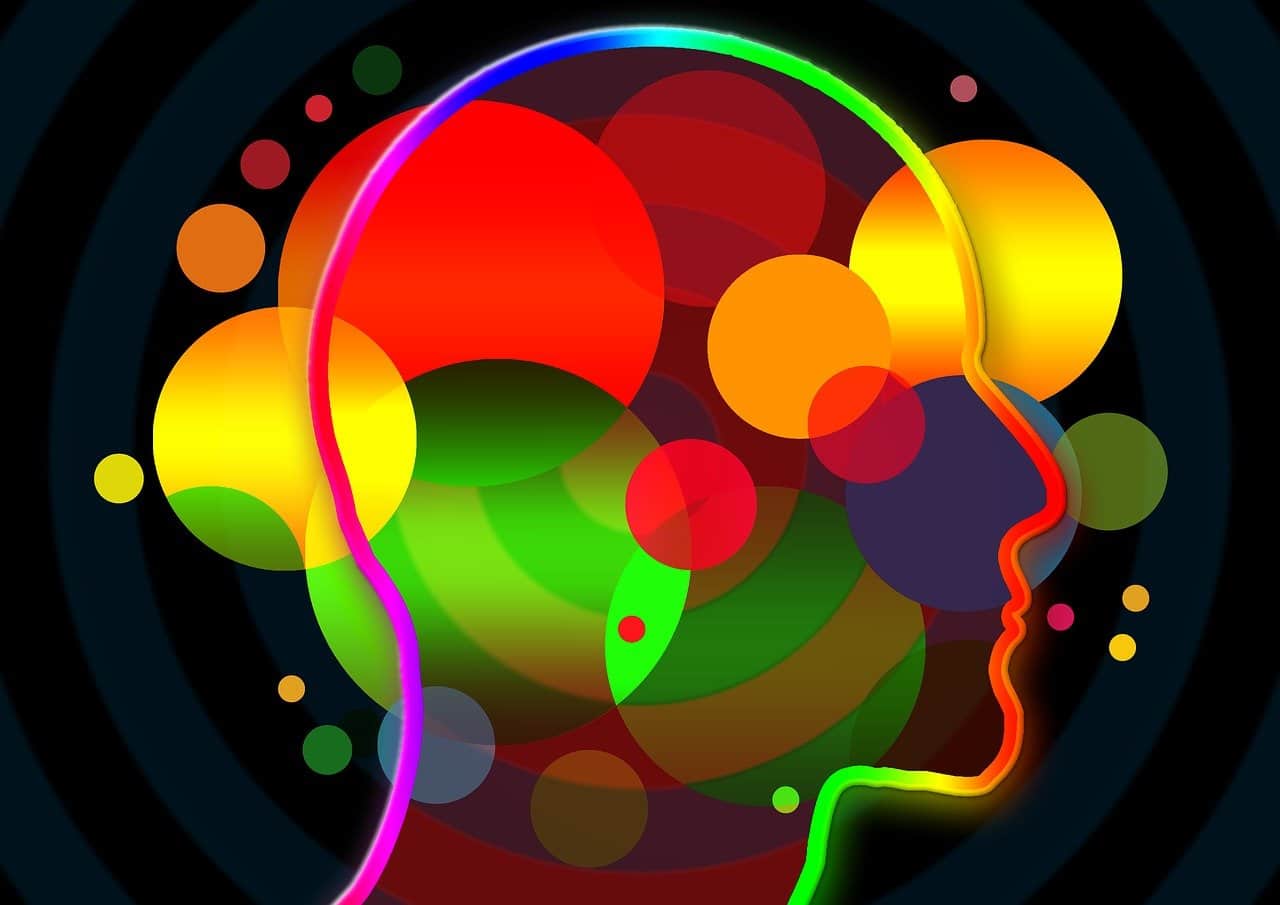 Sometimes people learn more than they expect to when they delve into certain subjects. Disciplines like literature teach lessons in between the lines — the words themselves contain meaning, but there are secondary, implied lessons that students absorb incidentally.

What can a student learn from coding, aside from learning to code? What are the direct and indirect benefits of online coding classes that students take away with them moving forwards?

It can be a fascinating topic, so please read on to learn more.

Coding is its own universal language, and learning how to do it improves your facility for both written and verbal communications. In a basic sense, writing code shares information, just like writing any other language.

Programming is, essentially, talking to a computer and telling it what you want it to do. The computer then takes this information and turns it into a game based on what you said. Languages like English or French have grammar and syntax, whereas coding has punctuation in the form of rules which must be followed for the computer to understand what you’re saying.

Many people think coding languages are rigid, but there could be several ways or approaches to achieve the same results within the same programming language. Language has synonyms or multiple phrases to communicate the same thing, and coding has its equivalent.

RP4K teaches multiple coding languages that professionals rely on every day, such as:

One coding language may be more useful for some purposes than others. RP4K is proud to teach languages you’ll encounter in the field, rather than more basic drag-and-drop languages you can learn elsewhere.

Sign up for RP4K coding for kids classes online, and in time your child will become fluent in one or more coding languages.

The underlying processes used to code is the same one required for critical thought. It’s impossible to become a proficient coder without trying something, making a mistake, identifying the problem, and working on a solution.

In 1995, Steve Jobs, one of the founders of Apple, was quoted as saying, “everyone should learn to program a computer because it teaches you how to think.” Coding requires a structured thought process but also allows for varied approaches. There could be more than one right answer, but whichever you arrive at, you’ll have gotten there by thinking logically. 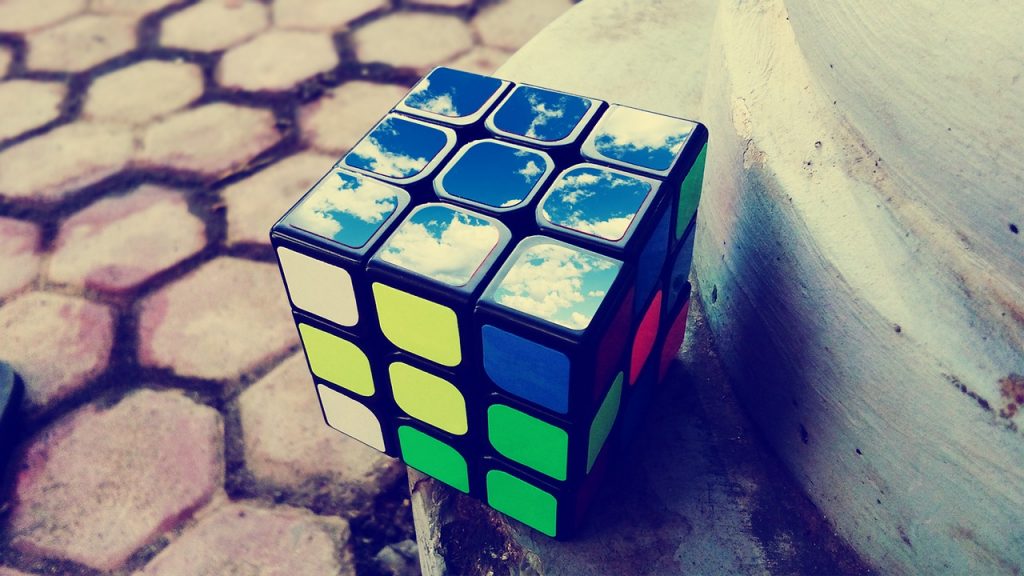 RP4K teachers work with young students to make sure that coding lessons are fun because logic doesn’t have to be stiff or boring. Students use logic to program their own video game, which might even be more fun than playing it.

Learning to code requires a lot more creativity than placing 1s and 0s in various sequences. You need to organize your thoughts, test them out, and change something if it didn’t work.

Experimentation is built into the process, and you need to rely on creative solutions to get results. Thinking outside the box is a requirement. Plus, you can use coding for endless purposes, including for art!

Code is used to build websites, apps, and, of course, video games. The options are endless, so don’t think of coding as something that occurs within narrow confines. If your child learns to code, they may very well decide not to do it as a career, but they’ll absorb a creative spirit that will help them in school, work, and whatever else they do.

Activities like coding online for kids are also safe and easy to do in a pandemic.

Learning to code can seem daunting to an outsider. Things like computer engineering and coding have a reputation for being the domain of aloof geniuses. Historically, the first people to build computers and code were very smart, and many coders today are too!

The truth is, anyone can learn to code. Absorbing any new skill can feel like a great accomplishment, but coding your own video game is special. The result is immersive: you get to play the game you made and share it with other people so they can play.

Coding a game or a program requires making mistakes, reassessing what went on, and finding the correct path. In a sense, coding is basically this cycle over and over.

So much repetition builds hard habits that don’t easily come undone. The next time your child faces a problem, they’ll be more likely to believe in their ability to solve it rather than shrink from the challenge or succumb to pressure.

After all the trials and hurdles you’ve cleared to make the game, students have a very tangible reward they can enjoy. How could they not feel more confident and resilient after seeing the result of all their learning and hard work?

The feeling one gets of having triumphed over problems once thought very difficult or even impossible stays with you afterwards. People need thick skin and tenacity in whatever they do, and coding helps them develop such skills and mindsets.

Our teachers work with a maximum of four students at a time so that they can give each one their full attention. Students need a mix of guided support and time alone to work things out, and the “Gurus” at RP4K balance this carefully to help develop confident students.

It’s easy to take a coding course because you want to learn to code, and there’s nothing wrong with a direct approach. However, absorbing the skills necessary to code will help anyone become a resilient and well-rounded thinker.

Whatever the future holds in these uncertain times, coding is going to certainly play a crucial role. As people stay indoors to reduce the spread of COVID-19, you are likely using your computer more than ever, and that means you’re relying on programs, apps, games that were built from coding.

If you’re looking for a coding camp in Ottawa or the GTA for your child, contact RP4K to schedule lessons. Whether your child eventually takes up coding as a profession or they do it casually as a hobby, the journey itself will improve the way they think.