What Makes a Video Game Fun?

Published on December 10, 2019 | Posted in Video Game Programming for Kids 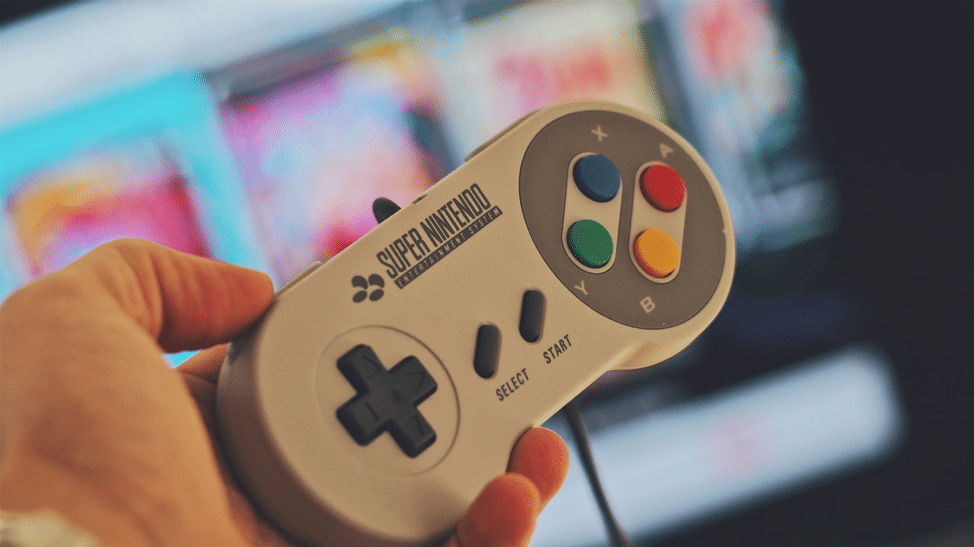 The gaming industry has significantly changed over the last twenty or so years. In the past, when a video game was released it came out with a price that would cover the entirety of the game. Meaning that if you bought Halo: Combat Evolved (the first Halo game) back in 2001, you received the full game for a single, one-time payment.

Halo is considered a universal success and has gone down in history as being one of the greatest games ever created. Almost twenty years later and fans are still singing its praise and feeling nostalgic about playing the game and having a ton of fun with their friends. Nowadays, it seems, that games just aren’t living up to what they used to be – that they just aren’t as fun anymore.

But is this just because nostalgia is making us feel like the games we used to play were more fun? While this sometimes may be the case, there is actually a very big reason as to why video games are less fun – and it all has to do with money.

The Fundamentals of Creating a Video Game

At Real Programming 4 Kids we teach programming for kids through exercises involving video game creation. The games that the kids in our classes design are inspired by older video games like Pacman, Tetris, Asteroids, and others.

There’s a few reasons why we do this, the most obvious being that they are easier to code and design, making the learning process smoother. The second and less obvious reason is that a game doesn’t have to be overly-complex or have fancy graphics in order to make it fun. These classic games embody the fundamentals of game design that keeps players engaged and satisfied with their initial purchase of the game.

Using these fundamentals that they learn from the classics, kids can learn to code video games that use best-practices in regards to game design. What are those fundamentals? While there is much debate about this, here are some core ideas of what makes a game good.

When controlling a character on the screen (or your spaceship, falling blocks, etc.) the input method needs to be intuitive and smooth. Classic games used simplistic controls and very rarely explained them – that’s because they didn’t need to. The player learns through experimentation, which is related to the next point.

The best games don’t need to hold the player’s hand and tell them how to play; instead, they teach through gameplay. As the player progresses through the game, they slowly get introduced to new and more difficult mechanics that are often variations of what they’ve already experienced.

Players are encouraged to experiment and make mistakes – and from those mistakes, they learn, and are then rewarded for overcoming the presented challenge.

The rewards can come in a number of different ways. Whether a player successfully completes a level or overcomes a challenge in order to achieve a goal. In either case, rewards need to be given out at a pace that isn’t too generous but that also isn’t too stingy – it’s all about finding a balance. 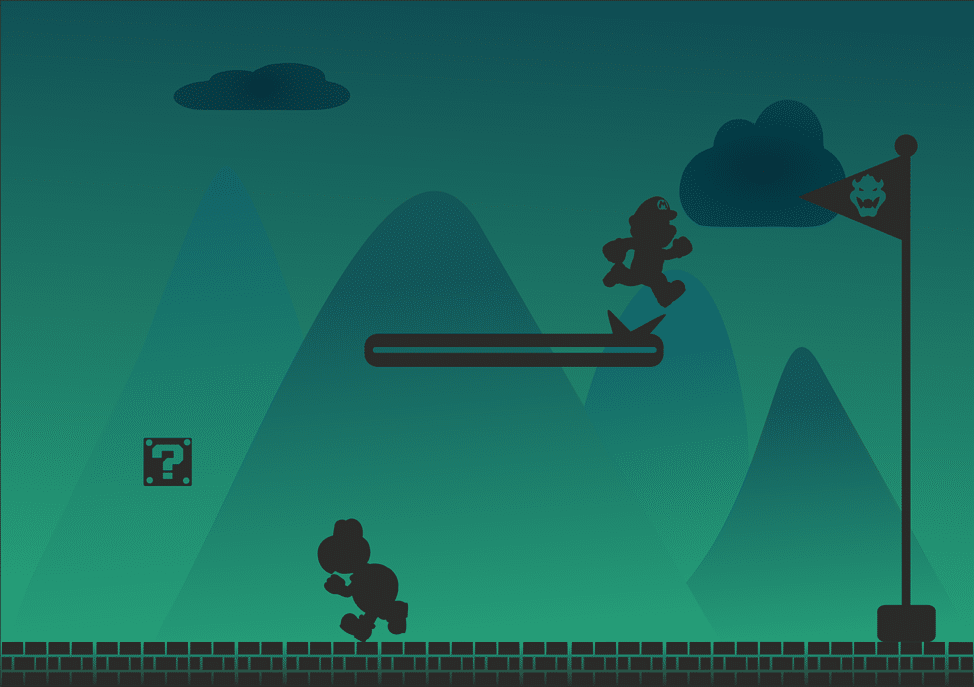 A video game can’t be without choices or else it really isn’t a game at all. Even in the most linear games, there are choices to be made. Will you go right or left to dodge an enemy? Will you go up or over an obstacle?

Using Tetris as an example, choices are constantly being made by the player. Where will this next block go? Even in Asteroids, players need to decide where to move and where to shoot. In essence, these choices are how a player interacts with a game, which is incredibly important. The fewer choices there are, the less engagement, and the less fun they will have.

What About the Story?

These four aspects – controls, difficulty, rewards, and choices – are arguably the most important part of a video game. Some people may debate that story, visuals, and music, are just as important, but the fact of the matter is that these are just the bells and whistles that turn a game from good to amazing.

That’s why the classics like Pacman are still considered fun. There’s not really much story, and the visuals aren’t bad – and yes, the music is iconic. But here we are just talking about the fundamentals.

During our school season coding courses and coding camps for kids our focus is on the core essentials of how to code video games. In these classes students use the top programming languages in the industry to write code that will create games with these fundamental aspects.

And it’s not just about coding – it’s about math and physics too. All these complex elements go into the creation of the most simplistic games, and our instructors are there to show students how a line of text and numbers can translate into a game that’s fun to play.

Games as a Service

Now that you understand the fundamentals of a fun video game, let’s talk about the current state of the industry. Lately, when you buy a video game the original amount that you pay isn’t the ‘final’ amount. There is often additional DLC (downloadable content) that is planned to come out at a later time that will cost you more money. Publishers also add microtransactions to their games that either come in the form of aesthetic purchases (like character skins) or game-enhancing purchases (like exp boosters).

There’s also the format of subscription-based games where you pay monthly for something referred to as a “live service” or “games as a service,” meaning that content is constantly produced and sold to players over time. What publishers have found is that this is an incredibly profitable way to make games, as instead of paying once players are continuously paying more than they ever would with a single purchase.

The result? Video games are now being released as incomplete products that are meant to encourage players to complete tasks that are hard to do without the right add-ons (that of course you need to pay for). This means that current-day games are incredibly tedious and that players are paying money in order to relieve that tedium and feel any sense of reward or accomplishment. 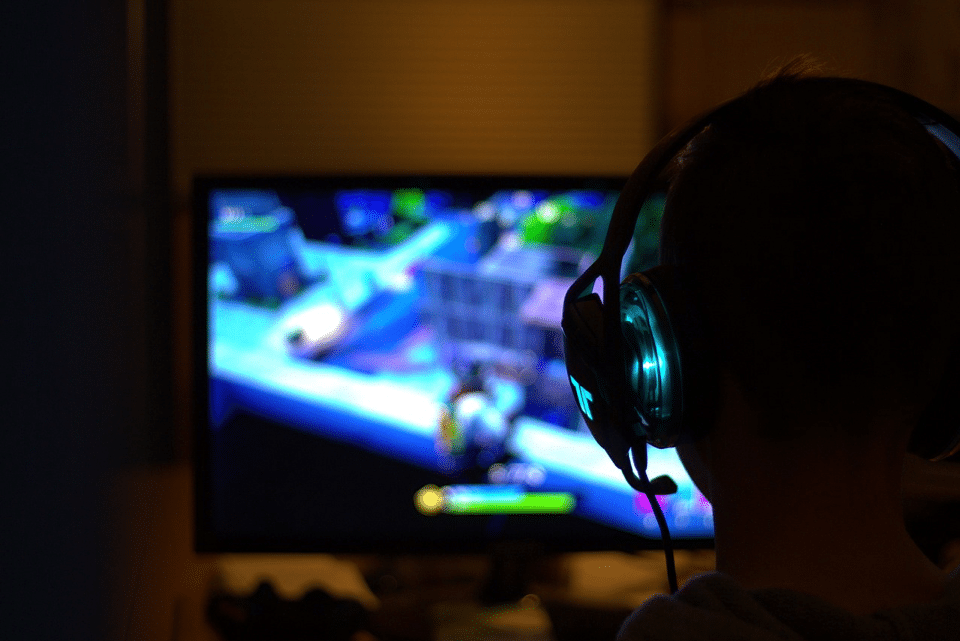 In essence, game makers are now changing how two of the fundamentals of game creation work (scaling difficulty and rewards) in order to manipulate players into spending more money. For instance, many games make it extremely difficult to level up on purpose just so that players will feel the need to use real money to buy a temporary exp boost that will help them get more experience points towards levelling up faster.

But how is the video game industry getting away with creating games that are simply put, boring? It’s a complex answer that has a lot to do with marketing and sales tactics, and human psychology. They also frequently use gambling tactics in order to encourage people to play and spend money.

The good news is that gamers are getting wise about these tactics, and are beginning to demand games without live service features. This is partially why indie games have been so successful over the last few years, and why people have been feeling nostalgic over the classics.

Hopefully the next generation of game developers (like the ones coming out of RP4K) will set the industry back on course, and start making games again that focus on what makes a game fun – instead of what makes a game profitable.