Published on May 5, 2019 | Posted in Video Game Programming for Kids 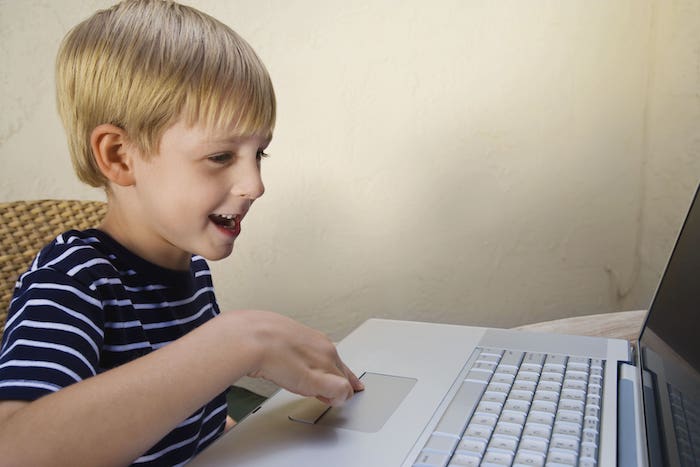 We are living in a time of great change, and it can be difficult for a parent to know which skills they should encourage their children to embrace.  It's easy to say, "follow your heart," but the reality is that many career skillsets are on a downswing and are likely to become less and less valued in the years ahead.

However, that's not true of computer coding!  Demand for programmers is only growing, in virtually every industry on Earth.  A young person with programming skills will be highly valued on the job market, and with plenty of options in terms of the field they enter.

How Video Game Programming Prepares Kids for The Future

Perhaps the most important thing to understand is this:  programming is programming, no matter what it's intended for.  The basics of software engineering are the same either way. Coding skills learned through video game programming are 100% transferable.  Better yet, because video games are such a complicated form of software development, they teach a wide variety of programming techniques.

Likewise, we make sure to teach children to program in popular real-world languages, ones which can be just as easily be turned towards business or industrial use.  We teach languages like C++, Python, and Java specifically because of their broad applicability in the real world.  In the same way, game engines such as Unity (which we also teach) are also being used more and more for general-purpose programming, due to how easy they make software development.

Another thing your child can learn from organized video game programming is teamwork.  The days of solitary coders working in their basements are long gone.  Modern software development involves teams of many people, potentially dozens or even hundreds, all working together towards a shared goal.  Kids learning game programming gain this collaborative experience, which is yet another skill which will look great on a college application or resume.

Kids learn all this, and while doing things that they already love; playing and talking about video games.

It really is win-win all around.

Give Your Child A Head Start with Video Game Programming

If you see a technology job in your child's future, a game programming class or summer camp can be the perfect way to make it happen.  Contact our team at RP4K to learn more!