The Making of an Independent Video Game

Published on July 13, 2020 | Posted in Video Game Programming for Kids 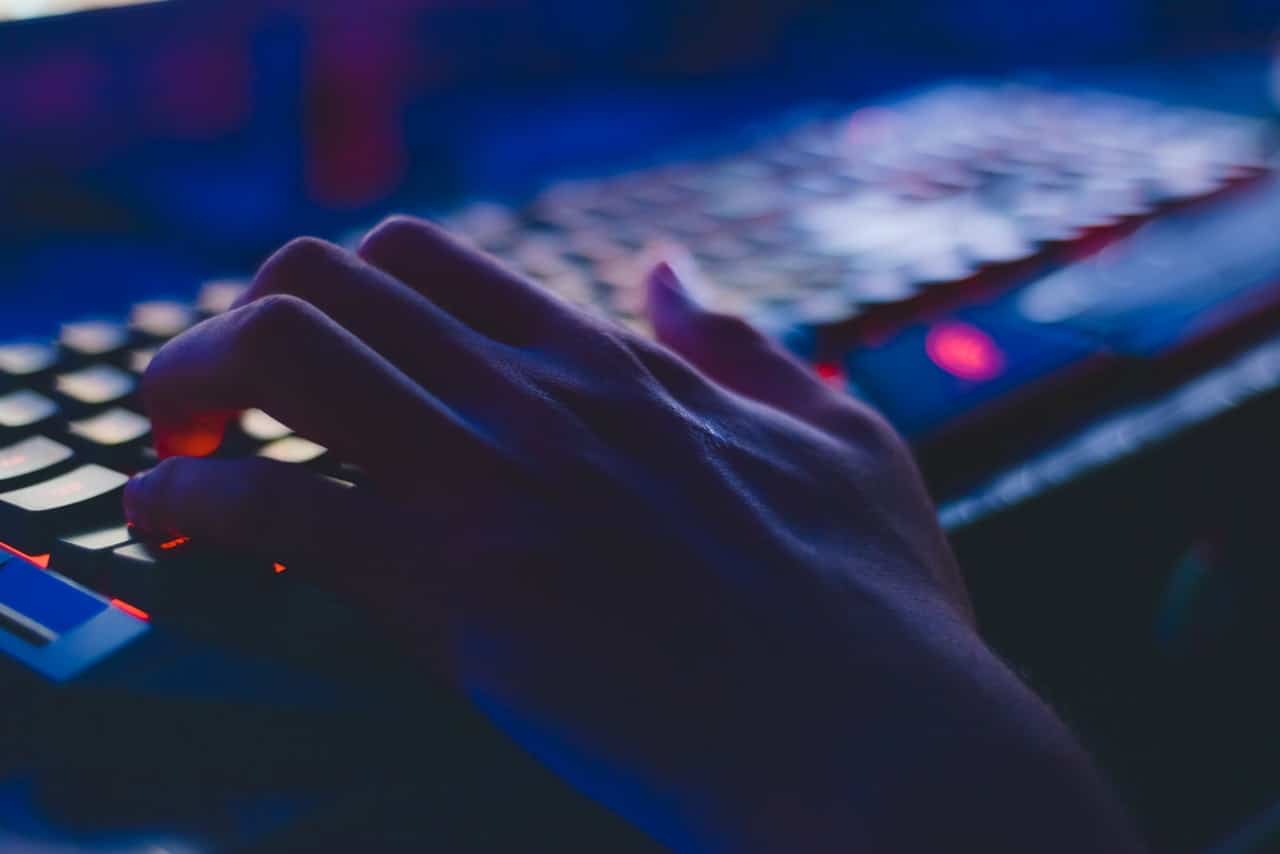 Indie games have taken off in a big way in the last decade. The widespread availability of software used to make them and the growth of platforms that distribute them directly to consumers have resulted in a glut of independent titles.

There are tons of talented independent studios out there, and the job market for programmers is enormous. But one of the first things kids who get into coding want to know is what it takes for them to build their own game.

Making a video game on your own is possible – even for kids. In fact, you can check out this video on 10 of the most popular games made by teenagers, including the popular mobile app How to Train Your Dragon: Alchemy Adventure. But they need the right tools and knowledge to get started.

With some of the tools available today like RPG Maker and GameMaker, you don’t even need to know a programming language. These tools use drag-and-drop nodes, easier than what kids learn in the introductory Real Programming courses.

That said, a strong foundation in the programming languages commonly used in game development will open up a world of opportunities for aspiring game makers. Not only will they learn the languages used in major game and app studios, but they’ll also be learning how to use tools that can unleash their creativity.

What It Takes to Make a Video Game on Your Own

What does it take to make your own game? Starting from scratch can be an intimidating prospect, but those kids who’ve gone through our advanced and elite courses will have an idea of the skills and tools they need to venture out on their own. There are three basic steps to building your very own game from scratch.

The first question is: what kind of game do you want to make? There are tons of different types of games, some of which lend themselves to solo development and some which are definitely big-studio affairs. Some of the most popular genres for solo developers include:

Once you decide what kind of game you want to make, do some research to find out what features it should have.

In the industry, there is an important distinction between development and design. Design refers to the concept of the game: what features you want your game to have, how the world reacts to the players’ actions, and what the world is like. First-timers will want to keep in mind the limits of their skills and what they think they can program. But as with anything, practice makes perfect, and each project completed can lead to a bigger, more ambitious challenge next time.

The real work starts with programming. You need to decide which programming language you’re going to use, then get to work. For more complex games, you might need to use an engine like Unity, but often simple mobile games can be made without one. Working with the Unity engine is taught in Real Programming 4 Kids’ Elite level coding course. 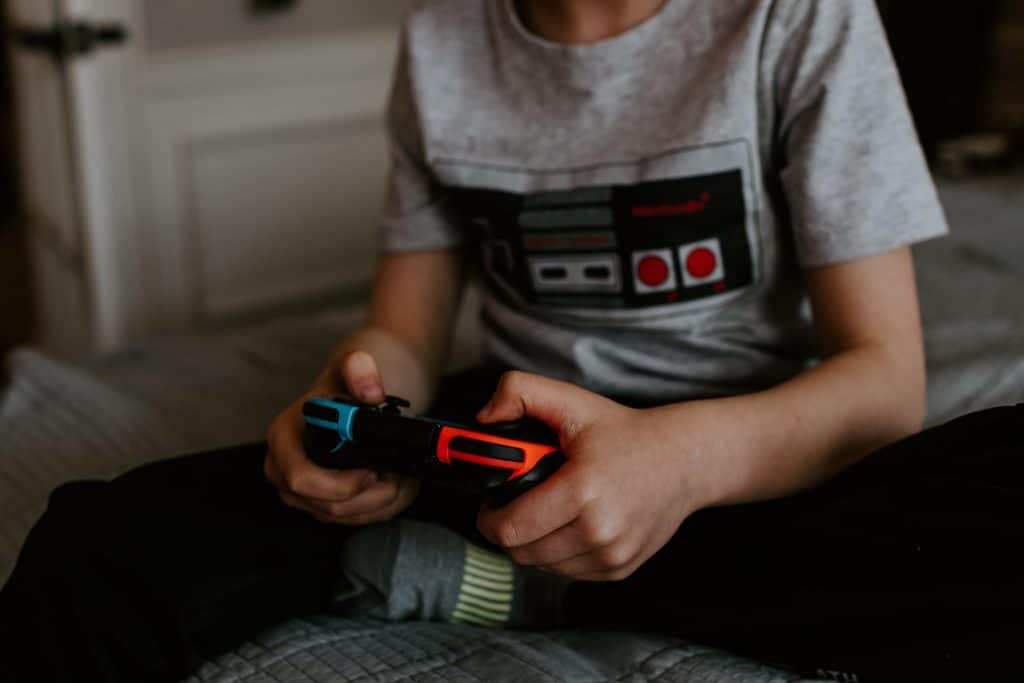 Coding Courses for Kids and Teenagers

Real Programming 4 Kids offers courses suitable for kids ages 7 to 18, so there is a wide range of skill levels that our courses are designed for. These courses are available both during the school year and as part of summer coding camp for an intensive experience. Let’s walk through the different course levels we offer.

In our beginner game coding course, students start to learn processing with Java and Python, two of the programming languages commonly used by industry professionals. This course is designed for students who are comfortable in front of a computer but new to programming. It will be a student’s first chance to build a game from scratch using images and sounds created for Real Programming 4 Kid.

Students learn more advanced programming continue to build games from scratch in our developing visual game coding course. This course also introduces math concepts and training, such as Pythagoras’s Theorem and circle geometry. For example, they have to calculate the slope of a line as a character walks up a hill. The direct application of these math concepts helps students grasp and retain what they learn, sometimes even before these concepts are introduced in school.

Object-oriented programming is a major aspect of our intermediate courses. It’s a way of storing data in a software bundle, and students use it to learn more efficient coding methods. They also learn more advanced math fundamentals, such as trigonometry, angles, and vectors.

The advanced game programming course focuses on Java and C++, with students applying object-oriented programming to an advanced level. This course is designed for high school students or students who have had experience with Real Programming 4 Kids’ intermediate course.

A practical task we give students in this course is using RP4K Custom Mod for Minecraft to create their own mods for the popular Minecraft game. They use existing source code and expand on it. It’s an amazing opportunity to begin working on the level of today’s most popular games.

Elite level courses are for students who are comfortable with the object-oriented programming taught in advanced level coding classes. Students continue to learn C++ and are introduced to Unity (C#), the most popular game engine in the world. Students begin using 3D models, textures, functions specific to Unity, as well as rotating in three dimensions, matrices, vectors, and more.

Through all of these courses, students are given the tools and know-how to build games from scratch and are encouraged to present their own games. As their skills advance, they’ll learn more about game design and programming. Continuing to play around with their own games will help students retain what they’ve learned and advance their skills.

Coding courses for kids blend creativity, math skills, problem-solving, and more. Real Programming 4 Kids offers both year-round programming courses and summer coding camp in Toronto, Richmond Hill, Oakville, Oshawa, Ottawa, Kitchener-Waterloo, and London. This year, we’ve moved summer coding camp online, but don’t worry. Our maximum class sizes are staying at four students per instructor, so students get more 1-on-1 time with instructors and more time to learn the skills they can later use to make their own video games.

Coding classes are a fun, challenging way to level up their skill sets and give them a chance to explore a new interest. Programming is a skill that will help them as adults in the job market and open up new ways to be creative.