Sign Your Kids Up for Coding Classes in Kitchener 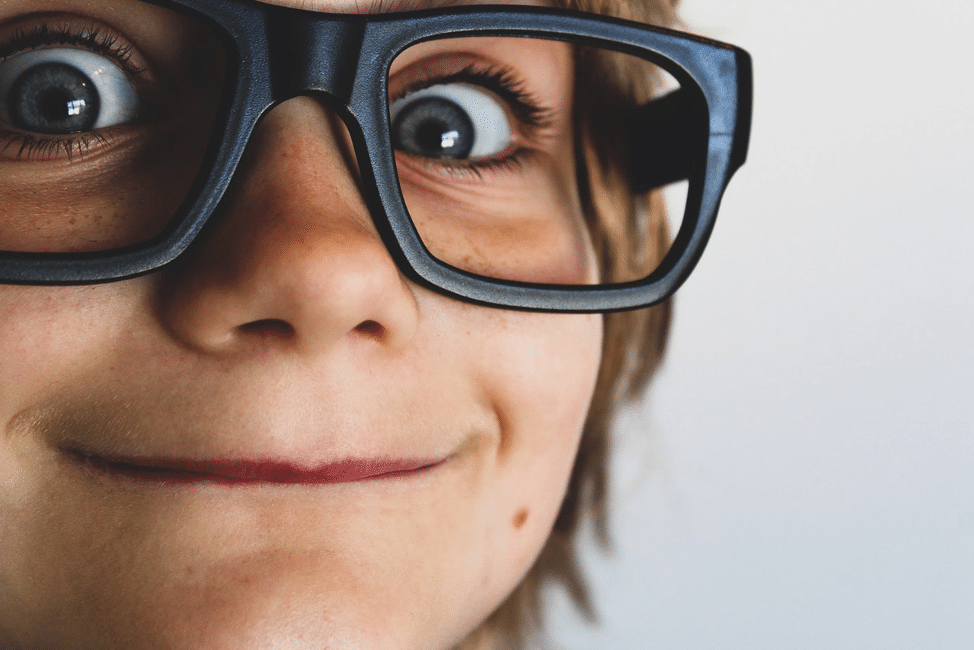 Do you find that your kids are bored after school and looking for something to do? Maybe they spend a lot of their time playing video games and you wish that their energy was better spent doing something more productive. But how do you turn a love of video games into a hobby where your kids can actually learn valuable skills from?

Computer programming is a part of almost every aspect of our modern world. Someone had to write a computer program in order for us our computers, smart phones, websites, apps, video games, databases, and even our TVs to work and execute specific tasks. Computer code is what’s used to write computer programs, and there are a number of different programming languages out there that professionals use to write their code.

At Real Programming 4 Kids, children between the ages of 7 and 18 learn how to code in these programming languages by creating video games. Our coding schools for kids are located throughout multiple locations in Southern Ontario, including Kitchener, Etobicoke, Toronto, Richmond Hill, Ottawa, Oshawa, and more.

We offer classes sizes with a maximum of four students per instructor, meaning that every student gets the attention that they need and that they can work at their own pace. We also don’t have a student minimum so even if your child is the only one in the class, it will still run.

Our instructors are post-secondary students specializing in Computer Science or Computer Engineering and they’ve been specially selected and trained for their role as instructor. Their goal is to create an environment of learning, fun, and growth, and also nurture curiosity and creativity.

Advantages of Learning How to Code

There are so many advantages to teaching your children how to code in Kitchener. For starters, learning computer programming opens up a number of job opportunities for your child in their future. And it’s not just limited to becoming a Video Game Developer. They could also become computer programmers like a:

The possibilities are really endless, as no matter what kind of job you apply for knowing how to code will always be an advantage. Put it on your resume and employers will see it as an attractive quality, much like if you know a second language. 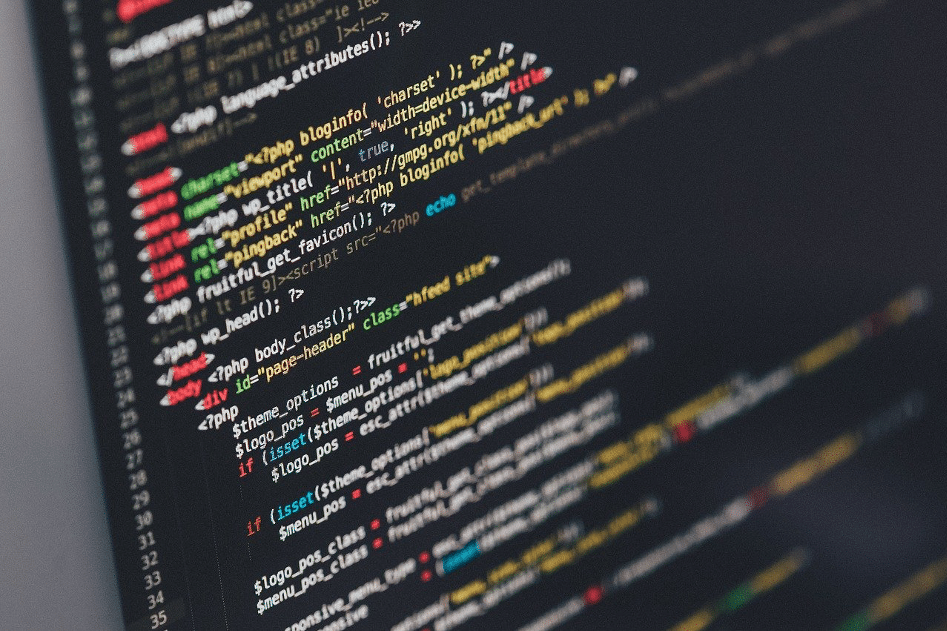 Many of our students go on to pursue a careers related to computer programming. Take, for example, a former student of ours named Austin Chamney who attended our classes between the ages of 13 and 18. During that time he “attended eight courses at RP4K and programmed in three different languages in ranging difficulties,” and he even created his own video games in his free time. “In total,” he says in his testimonial which you can find on our website, “I have made over 15 games, and I am planning on making several more in the future.”

He talks further about how RP4K has positively influenced his life:

…Not only did RP4K inspire me to make games on my own, it also inspired me to pursue a career in computer game development. I am currently enrolled at Carleton University for their computer game development course. So far, I have completed my first semester at Carleton, and thanks to RP4K, I am acing several of my courses. The course COMP 1405 is a java programming course, and I found that I had already learned almost every topic that was taught during the class. I had learned everything I needed to know in the two java courses I attended at RP4K. Another course, COMP 1501, was very easy for me because 50% of the final grade was determined by a game that you have to make. Since I had so much experience making games at RP4K, I was able to make a game quickly, and I achieved a high grade as well.

Next semester at Carleton, I have two more courses in which I will benefit from my knowledge I received from RP4K. These courses are C++ programming, which is the language I took the most courses in, and the continuation of Java programming. Hopefully I will ace these courses as well, and the several other programming courses that are soon to come.

I can definitely say that Real Programming for Kids has been one of the most influential courses of my life. It inspired me to choose my entire career path in game development, and taught me many different skills that will help me be employable.

I hope to talk to both of you at some point in the future. I would like to be able to inspire other kids to enjoy game development as much as I do. If any positions are open as an RP4K teacher in any locations in Ottawa or closer to the Toronto area, I would be happy to work for you.

It is stories like this that make us so happy to do what we do – and there are plenty more out there. Every day we are inspiring children to take up careers in computer technology, but we are also helping them develop a number of great skills that are useful in any environment.

If your children love video games and you think that they might want to learn how to code their very own, sign them up for one of our school season programming classes that run during the school year. Kids meet once a week, either on weeknights or Saturdays for 18 to 27 weeks, and each session is 1 to 2 hours long.

Are you worried that your kids won’t like the program and will end up dropping out? Not a problem – we offer a free trial class for you and your kids so that you can both get a sense of what the class is like before committing to it.

During your trial class, one of our top instructors will give your child a window into the world of computer programming. They’ll demonstrate the kind of problem solving and math involved when working on a real video game.

Not only does the class allow you and your kids to learn more about us, but it also allows our instructors learn about your child. After completion of the trial class, we’ll even send you a report recommending the most suitable course for your child to start with.

That’s because we’re committed to ensuring that your child has the best experience possible. You won’t find a better course for learning computer programming for kids. So if you’re looking for coding classes for kids in Ontario, don’t hesitate – give us a call and get your child signed up today!