Published on May 8, 2019 | Posted in Computer Coding Camp 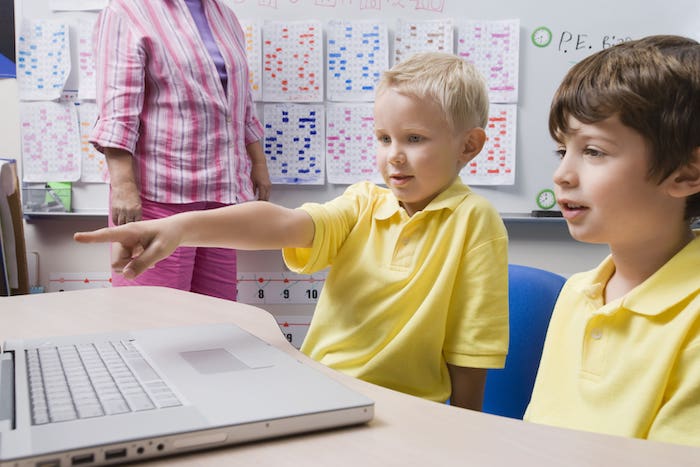 Every year, parents face hard choices when deciding what activities their child should engage in during the summer.  There are so many classes, groups, camps, and other educational opportunities available that it can be hard to narrow the list down.  Yet, more and more parents are choosing to send their children to summer coding camp to learn programming.

This might sound like a strange choice, but a programming camp actually offers better opportunities than most of the alternatives.  Here are just a few reasons why.

Four Reasons That Summer Coding Camp Is A Great Opportunity

It can be difficult to predict which job skills will or won't be valuable in the future, which makes it hard to decide which skills a child should learn.  However, one skill which absolutely will remain valuable for many years is programming.  In fact, every indication is that programmers will only be more valuable as years pass.  The more computers and smart devices we have in our lives, the more programmers will be needed to keep them running.

Knowing some basic computer programming is coming to be seen as more of a form of computer literacy.  At nearly any company you can name, having programming skills will be considered a bonus - even if the job being applied for isn't a programming job, per se.  Companies will consistently need workers with a skill set capable of handling computer-related issues, and knowing programming accomplishes this.

Programming in modern situations is a group-focused activity.  Very few programming tasks are accomplished by a single person, working alone.  They require team planning and collective effort towards a shared goal, usually with different team members contributing significantly different skills and ideas.  Children benefit greatly from being in this sort of collaborative environment, particularly when they can create an end product, they will all be proud of.

If your child is interested in a career in programming or IT, summer coding camp can even be a networking opportunity.  The instructors at coding camps are almost always pulled from professional ranks, and those instructors will sometimes remain in contact with their students after camp is over.  In a few years, that connection could mean a foot in the door within the industry or, at least, a glowing letter of recommendation!

RP4K Is A Pioneer in Coding Camps

With over 20 years' in business, we are one of the oldest and most-respected coding camps in North America.  Contact us today to reserve a spot for your child!