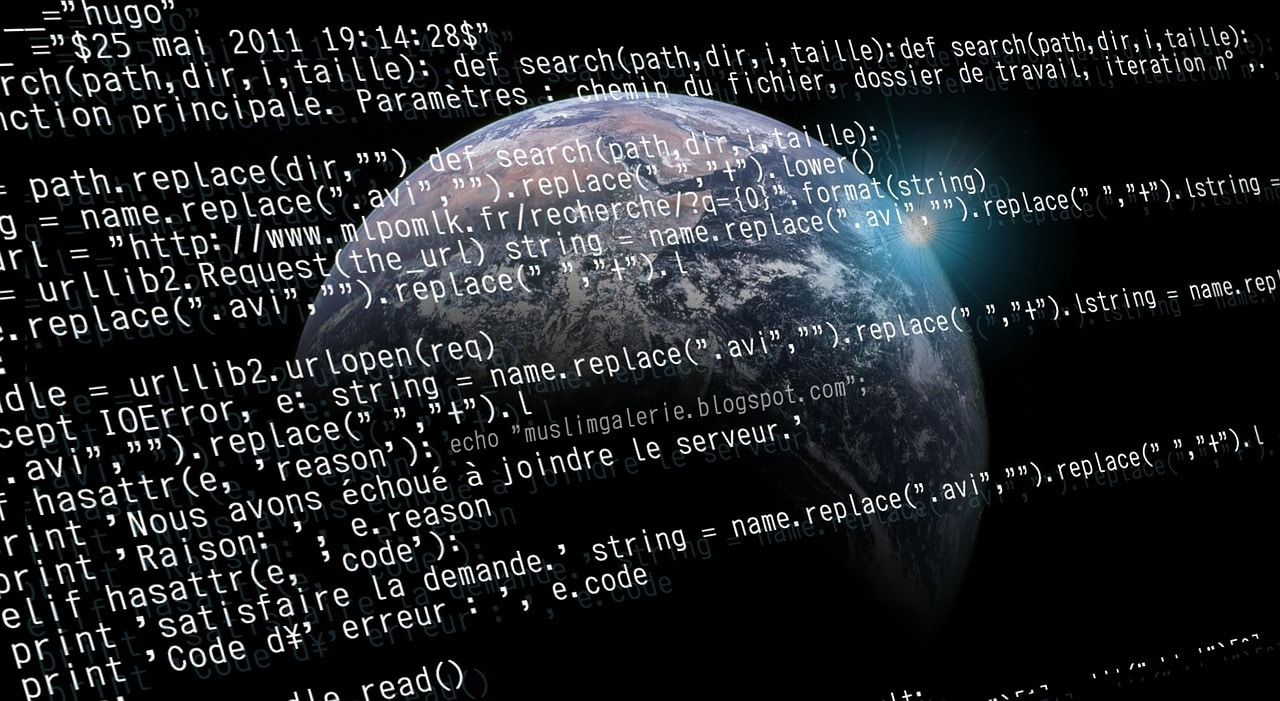 Every activity or subject has its own jargon or common words that have specific meanings in that context. You don’t need to be a poet to understand the word “metaphor,” but literature also features more specialized terms like “assonance” or “onomatopoeia.”

Sometimes, a word may have one connotation in general usage, but it means something a little different when used in a technical sense in another context. If your child starts to learn to code, you may suddenly enter a world of new words or old words with new meanings.

Here is a glossary of terms your child will encounter if they sign up for coding lessons or take up coding in life.

Algorithm: unlike its commonly understood online meaning, in coding, an “algorithm” refers to a set of rules or instructions designed to solve a definite problem. Sometimes it helps to do a mental backflip and disassociate the general definition of words from their specific definition in a technical context.

Boolean: computer logic is “true or false” — Boolean data types are one of these possible values.

Bug: an unexpected error in the program that needs to be worked out. The term “debugging” refers to finding and fixing such problems so the program runs smoothly.

C++: a versatile coding language suitable for novice programmers. RP4K is proud to teach C++ in our coding courses for kids because it’s a useful language that has basic and more advanced features.

Code: “code” refers to a computer program’s written content. In common usage, software engineers “code,” so the word functions as a noun or a verb.

If your child takes up coding, this is one of the most important terms to know!

Constants: any number, text string, or symbol that retains its value while a program runs. Variables can change, but, as the name suggests, constants stay the same.

Cookies: of course, in coding and computing, cookies aren’t the delicious snack we all know and love. The data sent by an internet server to a browser is known as a “cookie.”

Cookies enable your browser to remember usernames and passwords to help you log in. Cookies provide a sense of familiarity online, so you aren’t a stranger to the websites you visit frequently.

F.A.I.L.: in coding, failure is encouraged because it means that you’re on the road to greater learning. “F.A.I.L” stands for “First Attempt in Learning.”

Learning to code teaches binaries like “true” or “false” and “1” and 0.” But there is no such hard distinction between failure and success.

Functions: a block of code that can be referenced by name to run the code it contains is called a “function.”

If Statement: an if statement runs a block of code based on whether a condition is true. Coding often involves a fork where one of two things happens based on the condition.

Imagine a command in an Excel spreadsheet created by a manager that grants a bonus to an employee if they reached a certain threshold in sales. Such is an “if” statement, the common programming structure that implements “conditional statements.”

Java: Java is a multi-platform programming language used the world over. It was even used to build Gmail and many apps in the Android OS! Learning to use Java is one of the main ways that RP4K coding gets your child prepared for the job market.

Local Environment: coders need to run programs in a test environment before launching them publicly, so they can see the software and make sure it works before it’s released.

Personal computers or a server is known as a “local environment.”

Open-Source Software Development: software that anyone can freely use. The code for open-source software is made accessible for any developer who wants to work on it. This type of collaboration helps to improve features and find and solve bugs.

Micro:bit: these are tiny computers used in programming courses for kids. Often, the “Micro:bit” requires many sensors and electronic accessories to work.

Python: Python is another very popular coding language ideal for beginner, intermediate, and more advanced coders. The guiding principles of Python were laid out in 1999 by software engineer Tim Peters, who described it using aphorisms:

Sometimes it’s easier to understand a concept or even a programming language if you can get a feeling for its values.

Python is a programming language that’s becoming increasingly more powerful as new libraries are added. Python is versatile enough to facilitate everything from developing games, web development, machine learning, and even Artificial Intelligence.

The syntax on Python is known for being simpler and easier to write than other common languages, making it suitable for children. You may be surprised to learn that children work with a coding language professionals rely on all the time. But sessions that teach coding for kids online focus on languages that they’ll need now to build powerful applications or later in their future work life.

Run Program: when the computer executes the commands you’ve written into the program, you’ve got it to run the program.

Variable: a placeholder for information that can change.

Some of these terms may seem familiar, while others will be brand new. You don’t need to be an expert yourself, but it’s nice to dip your toes into the world your children are diving into headfirst.

Learning to code is a safe activity during the pandemic, one your kids will genuinely enjoy. Plus, they’ll learn important mathematical concepts while absorbing skills that the jobs of the future will demand. Don’t hesitate to contact RP4K if you have any other questions about what to expect from our online sessions or how to sign up today.