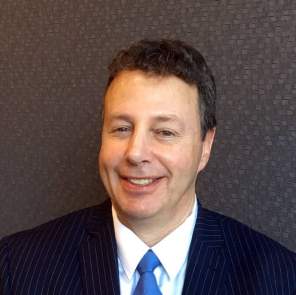 In the 1990s, prior to starting RP4K, Elliott ran a math tutoring business, “Mathematician For Hire” in Winnipeg. He has tutored mathematics to hundreds of kids and teens. It was during this tutoring experience that Elliott dreamed of having his own proprietary curriculum instead of having to tutor the Manitoba government’s math curriculum. This dream was answered with the creation of the RP4K curriculum, an original new computer game programming curriculum!

The RP4K curriculum was initiated by Elliott’s original business partner who worked as programmer in a national grocery chain. With the help of Scott King and other RP4K staff the RP4K curriculum has been tried, tested, updated and grown for over 23 years.

In the 1980s Elliott taught Calculus and Linear Algebra to students at the University of Manitoba. He never would have imagined that kids could use Linear Algebra to program games.
Elliott can testify to the beautiful math and physics problems and solutions that manifest in computer game programming!

In 2020 to 2022 Elliott wrote a new course called Mathematics and Physics for Video Game Programmers. Elliott is also teaching this course - our first math and physics course!
In the 1970s Elliott had his first children’s business experience working as a magician, entertaining kids at birthday parties and other gatherings in Winnipeg.