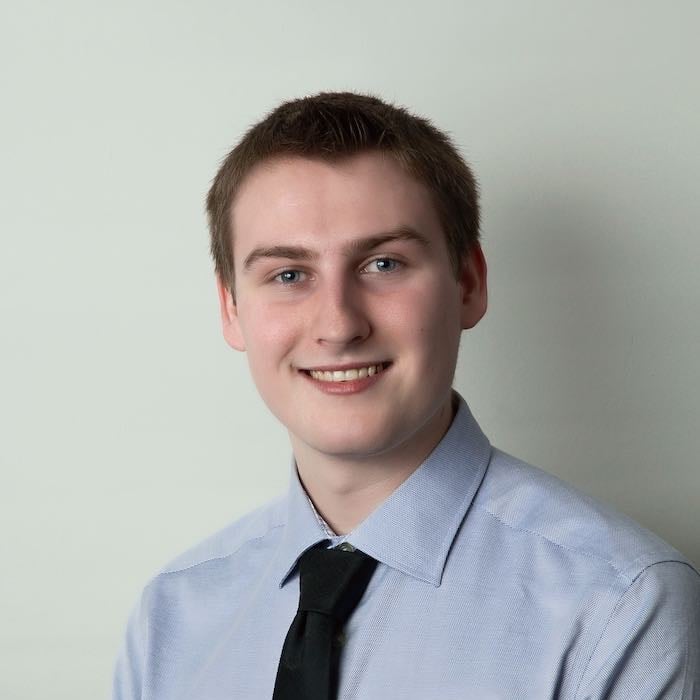 Director Of Operations And Education

Dylan is a graduate of Wilfrid Laurier University with a Bachelor of Science. He first started as an RP4K instructor in 2015 at the Waterloo location while in school. As of September 2019 Dylan has taken over as the Director of Operations and Education.

A former football quarterback and captain, Dylan has taken his leadership and coaching skills from the field to the classroom to help students develop their understanding of computer science fundamentals.

In addition to focusing on athletics as a teenager, Dylan developed a strong technological skill-set through video games as a hobby. Games provided by developers were never enough to satisfy, thus Dylan turned to programming in C++ and Lua scripting to enhance and extend his favorite games.

Dylan studied computer science, history, and mathematics at University, and after graduation joined the Real Programming 4 Kids team as a Senior Instructor, as well as Customer Service and Sales Assistant.