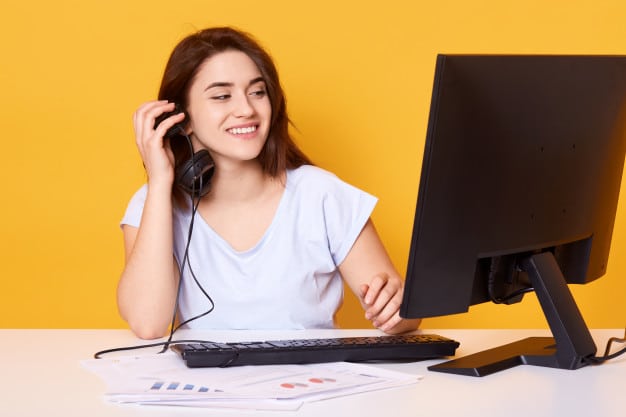 Coding classes for kids can open a lot of doors. With technology having become a ubiquitous part of life, knowing how our smartphones, laptops, cars, and gadgets work is an eye-opening experience. Coding is also an invaluable skill today. It’s no longer something that only computer programmers and video game developers need to know. More and more people are picking up some level of coding skills to use professionally.

If you’re thinking about signing up for an introductory computer programming course, but you’re not sure if it’s right for your child, find out how learning how to code can change their life.

#1 They Can Make Their Own Video Games

After they complete the courses at a kids coding school like Real Programming, they have all the skills and tools they need to make their own video games independently. Once they have that knowledge, they can make and even sell their own indie games on a variety of platforms. Solo game developers are increasingly finding ways to get their games off the ground, including using Kickstarter campaigns to get their more ambitious projects off the ground. Making your own games is also a great way to build a portfolio that can be used to get developer jobs in bigger video game studios.

The Canadian video game industry is growing rapidly, worth $4.5 billion and with many well-paying positions. Coding is the perfect skill to learn for kids who want to enter that industry. Take a look at this testimonial on how getting involved in video games from a young age can be life-changing:

“I continued to build video games independently for years after RP4K and even successfully sold a few. I’ve always loved video games and programming and have been employed steadily in programming roles since I was 16. Most recently, I left my role in a Senior Engineering position at Microsoft’s Bing.com to pursue various startups including a video game startup.” – Kenn Sippell

The video game industry is exciting and growing, but it’s far from the only career option for someone who wants to use their coding skills in their career. There are tons of career paths for kids who know how to code in a wide range of industries. Some jobs that have coding at their core include software application developers, web developers, computer engineers, and database administrators.

But there are also a growing number of careers that are easier to get with coding skills. A programming background can help in fields like technical writing, UX (user experience) design, product management, content marketing, digital marketing, and more. Coding is proving to be a valuable skill that makes you more flexible and versatile.

When kids sign up for team sports, music lessons, or any kind of activity they’re interested in, they have a chance to meet new friends who share their interests, and programming courses are no different. Outside the classroom, kids have an opportunity to pursue the things they’re really interested in, and that may be different from what their friends like. In coding classes for kids, they can meet others who are into video games and want to learn to code. With RP4K’s small classes (a maximum of 4 students), students are more likely to talk to each other and collaborate, too.

Kids learn faster than adults thanks to the way the human brain develops synaptic connections. When you’re young, your brain is still “organizing” and rapidly formal neural connections – ways of understanding the world, including new skills. As you grow up, the brain cuts back on neural connections that don’t get used as often.

That makes childhood the perfect time to pick up new skills and explore new things. With technology and software integrating itself into so many aspects of life, coding is just as essential as skills like financial literacy or doing laundry. 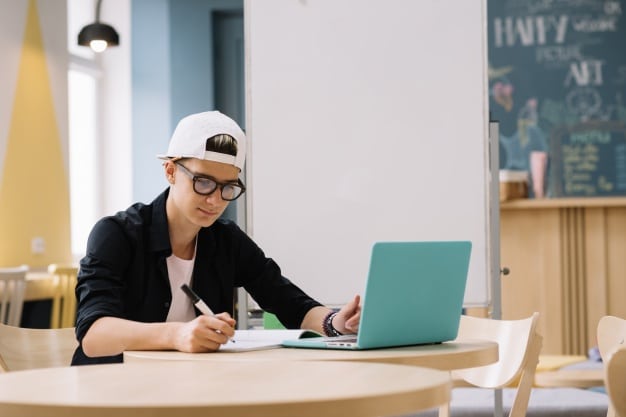 Coding for video games and math go hand-in-hand. When kids learn to code, they also have to learn important math concepts like coordinates, absolute values, angles, vectors, trigonometry, and more. In many cases, they’re introduced to these concepts in coding courses before they encounter them in school.

They’re all applied toward concrete goals, such as creating movement across a 2-dimensional plane or what should happen when two objects collide. As they start applying these concepts to video games, they can also grasp why these concepts are so important. Find more details on how our programming courses progress and what skills and concepts students will learn.

Problem solving is at the heart of coding. As students work on their video game projects, they’re going to encounter bumps in the road. The code they wrote isn’t causing the effect they wanted, and they need to figure out the solution. Even professional programmers run into this problem all the time. They can work it out on their own and collaborate with their peers to figure out what isn’t working. Problem solving is one of the most important skills a person can have no matter what they’re doing.

#7 They Gain Self Confidence

Learning a new skill, getting better with math and overall academic performance, becoming a better problem solver, meeting new friends – all those things mentioned above don’t happen without giving kids a boost to their self-confidence. When kids have an opportunity to do something independently that interests them, they’re going to feel more confident in their abilities.

#8 They Discover What Interests Them

Kids learn a lot of the essentials in school, but with a standardized curriculum, there’s a limit to what they’ll be exposed to. Sometimes they need to go outside the classroom to find what really interests them. That means signing up for classes, teams, and extracurricular activities. If they love computers or gaming, coding could be for them.

#10 Technology Will Never Look the Same

When kids learn how to code, they gain a host of new skills and knowledge that will benefit their academic careers, their career prospects, and their personal development. If it’s something your kid has ever expressed an interest in, or you think they might love it based on their interest in computers or video games, you can always sign up for a no-risk free trial. Not only is it a great chance for students to see if it’s right for them, but it also gives our instructors an opportunity to evaluate their skill level and find the appropriate course for them. Check out coding courses for kids today!